Rudy’s Little Hideaway, family owned and one of the best Mexican restaurants, is not so hidden anymore.

From 1994-2010, Rudy and Rebecca Escobedo operated their original Mexican diner out of the Travelodge Motel on South Nevada Avenue. In the summer of 2010, after sixteen years of success, Rudy’s moved to their current location on Eight Street which offered more size and prominence. Since then, Rudy’s has kept the same qualities that made it such a lovely hidden secret.

Rudy’s Little Hideaway has earned a devoted following since 1994, and the crowds prove that they fans followed them from their original diner. Rudy’s number of loyal customers keeps growing every year, and their Reviews and Awards are proof of their great food and service.

10 Little Known Restaurants In Colorado Are Hard To Find But Worth The Search, Only In Your State, August 23, 2016. 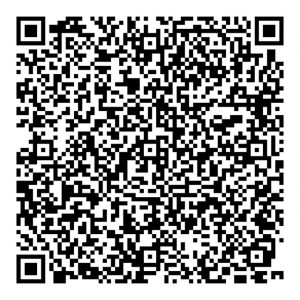